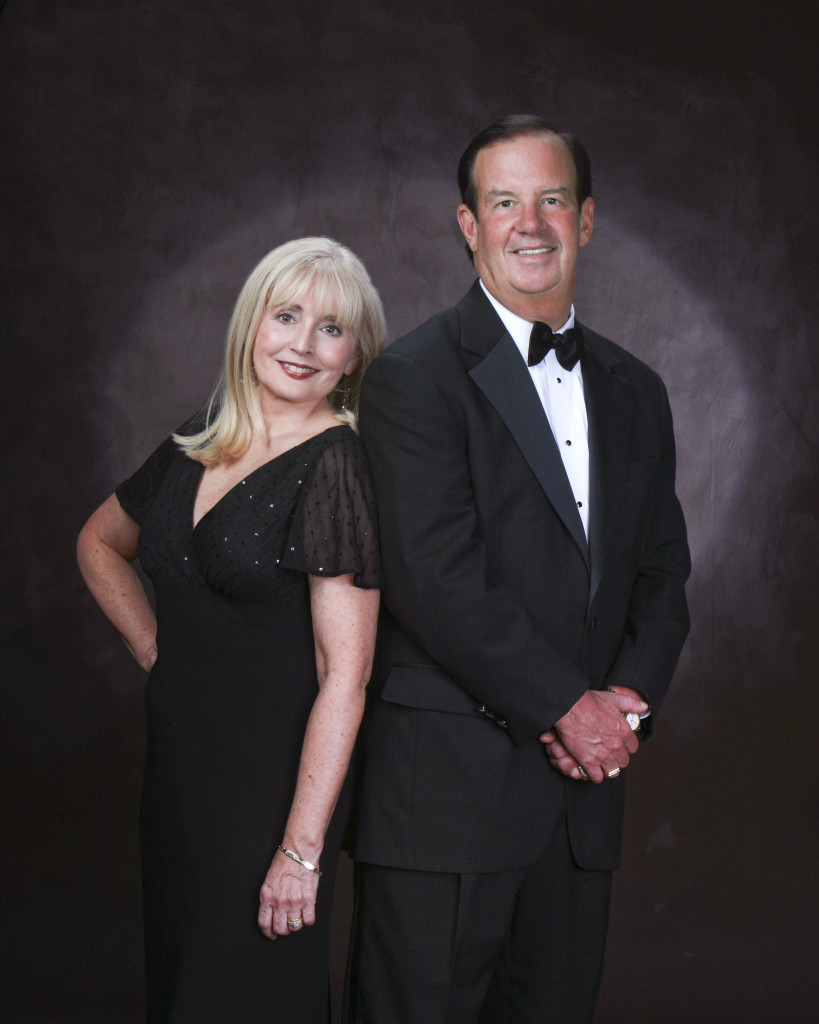 Join us on Sunday, November 3rd at 3:00 pm ET for our Fall Music Series Concert and warmly welcome

“Let Your Light Shine”, featuring vocalists Claudia and Bob Hughes, to our

Sanctuary! As a special treat, they will be accompanied by our very own Music Director, Chris Dabbo on

This performance is open to all in our Church and community, so spread the word. There is no admission and we only

ask you consider a free-will donation.

Dabbo on keyboard. The group regularly performs at healthcare facilities to brighten the day of those physically

and emotionally in need.

In 2009-2010 the group expanded its venues to include numerous senior centers in the region. In 2010, upon Chris

Since that time the group has continued it focus on senior settings, but now also performs in venues like the

included the role of lead singer in numerous bands in the region. In 2006 she released a CD, My Romance.

Valerie Sorel. He also has worked with Hartt School of Music professor, Eric Trudel, and from 2009-2012 Bob was

President of the Connecticut Choral Society.

Funding for this concert is made possible by: